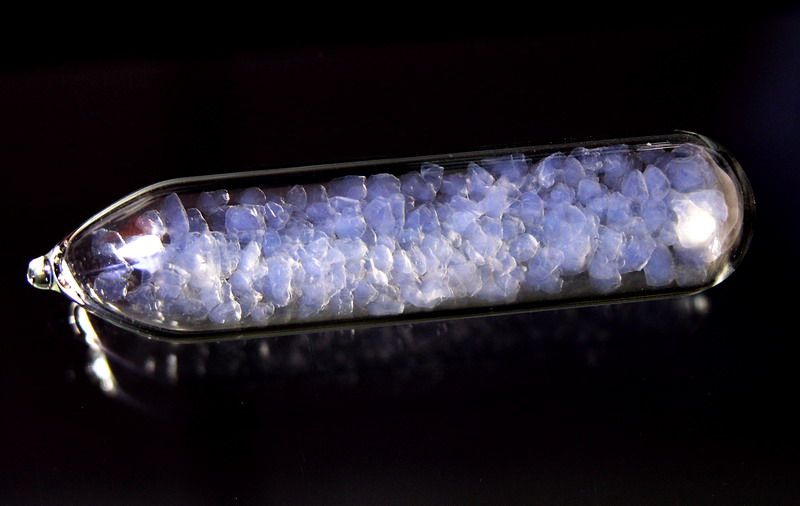 Be the first to review “New! Aerogel Nanogel Granules in ampoulle” Cancel reply